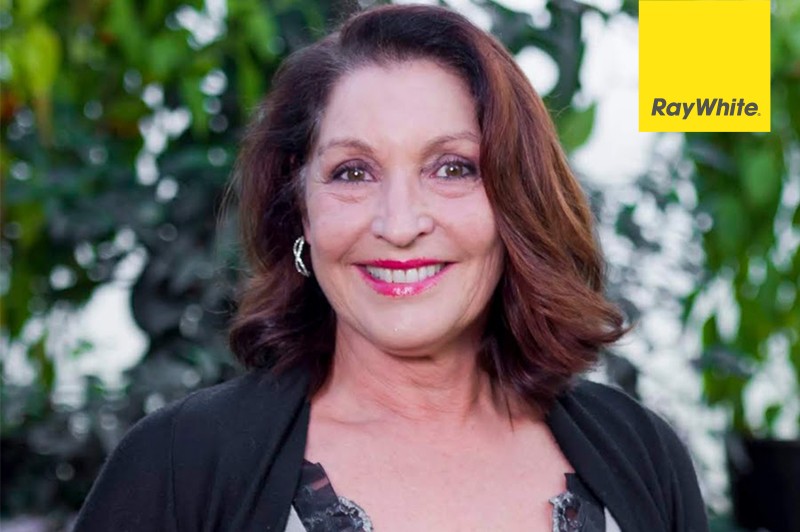 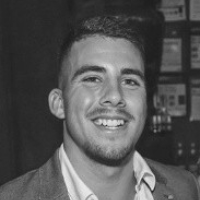 Implementing new technology in an office, group or brand level is never an easy feat for the poor tech officer in charge of facilitating its rollout. Once they’ve convinced those up top that the product will return a solid ROI, they then face the mammoth task of persuading a bunch of notoriously time-poor agents to not only spend precious hours learning the system but to maintain momentum once the initial push has subsided.

Sammie Johnson, the Systems & Technology Trainer for City Realty in New Zealand, is all too aware of the difficulties.

“Being in the Tech Team, we sometimes find it hard to push technology that I know will improve their business. You have to pitch it to them in dollar format, and generally most won’t get onboard…until they see someone else making money or progress from it.”

After seeing the results ActivePipe was generating for other Ray White agents, Sammie insisted that her group of offices sign up too. Expecting inevitable pushback, she couldn’t believe what happened next.

When her Sandringham office tentatively switched on the platform one Wednesday afternoon, something magical occurred. By the next day, they’d secured a whopping 17 appraisal requests and excitement was in the air as the team realised that this was just the beginning.

“It’s just a huge game changer for us. These are crazy numbers! Plus, it’s really simple and user friendly,” says Sammie.

No one in the office was more excited than Susan Woods-Markwick. In the first 30 minutes of ActivePipe she’d landed 7 appraisal requests. The multi award-winning agent is already known as a powerhouse in Auckland but now she had access to a system that was only going to skyrocket her business further.

“It’s exciting and liberating! Keep it coming!” she says.

Susan’s principal, Phil Horrobin, knew that it was going to change the way he ran and trained the staff in his office.

“It’s going to be a significant part of our business, you know. I mean data is so readily available now that we see agents growing their databases like it’s a kind of obsession. Actually being able to manage and communicate with them though is a whole other level. So, now with ActivePipe you could have an agent with a database of 10,000 people but they’ll actually be speaking to the right people, at the right time, as opposed to sitting down and making ten cold calls from that 10,000. So it’s going to be a big change for us”.

Do you remember Sammie’s initial concern about getting agents onboard with the platform? Well, after seeing the results in Sandringham, the other offices under her technological gaze couldn’t be more eager to follow suit.

“It’s a big step forward and a big game changer for our growth. It’s great, we’re very happy about it. We love ActivePipe!”

So, success all round for Sammie Johnson and the team at Ray White Sandringham.

Want to know how it works? Get in touch with us here and we’ll organise a chat.

Clarke Stewart
Responsible for the implementation and support of ActivePipe’s promotional efforts, Clarke is constantly exposed to all facets of the business, giving him a unique understanding of what goes into creating and utilising industry leading marketing technology. When he’s not busy getting ActivePipe’s name out into the world, you’ll find him either shooting hoops or surfing somewhere along Victoria’s expansive coastline.