“The sales people couldn't believe the intel they were receiving” 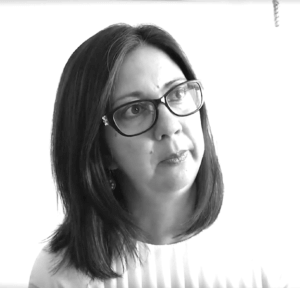 After having several issues with CRMs in the past, Margie Knaap did her due diligence before introducing ActivePipe to her team at Ray White Lower North Shore.

After running some numbers she realised her offices’ properties were receiving twenty times more clicks than they did before implementing ActivePipe.

The salespeople couldn’t believe the intel they were receiving and what those clicks told them about their contact’s property interests.