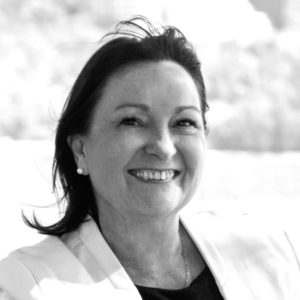 How does Ignite compare to AUTO?

We have noticed a major influx in lead generation since upgrading to Ignite. We were told to expect this but we had our doubts. We typically spend a substantial amount of time prospecting for potential sellers and didn’t expect so many people from our old database to put their hand up and let us know that they were in the market. In the past six months, we have received three loan market and eight appraisal requests from ActivePipe’s communication without doing a single thing.

What are the advantages of ActivePipe?

A major advantage of ActivePipe is the transparency it delivers. We don’t have to worry about where leads are coming from we just have to action them which takes a massive load off our sales team.

It’s also a great recruitment tool. I recently hired a sales agent with a large database who was attracted to our office because of the innovation provided by an automated system that helped him re-engage his old contacts. Talent are always looking for new ways to get ahead and ActivePipe is a great way to do it.

What aspects of ActivePipe are most useful?

The biggest advantage of ActivePipe is the certainty we have. We are dealing with numbers and concrete facts rather than words that are victim to misinterpretation. Staff are bringing statistics into meetings and sharing their results with the team. It’s great for getting them motivated and encouraging them to enter data into our CRM.

What are the challenges of ActivePipe?

At the start we struggled to get the sales team engaged. We had to find a new way to incorporate it into their routine and decided adding discussion to our weekly meeting was a great place to start. We’ve noticed much more activity and follow up as a result and it’s nice to see the team working together to find opportunities in the data. With 66 profile updates in the past six months, it’s easy to see the benefit of using ActivePipe in our office.